Progress on my pirates

I thought I had a fair bit painted but in reality most of it wasnt for the 15 points I will be playing. Also none of them were based.

So left to paint was Captain Phinneas Shae, First mate hawk, a freebooter and the commodore. Im going to use some press gangers as crew till I can convert some up for it.

SO I still have Hawk to paint and several bases to go but heres a quick look at the bases so far. Pics arent the greatest but they'll do till I can get some better group shots. 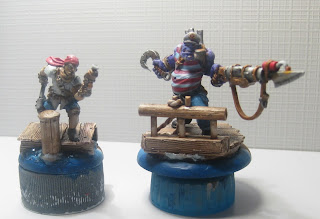 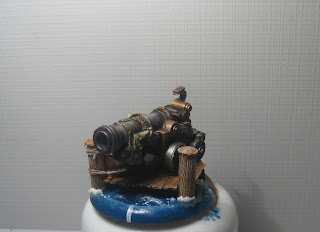 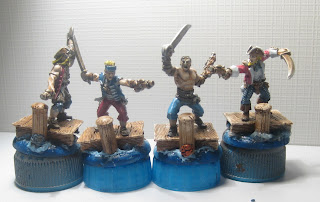